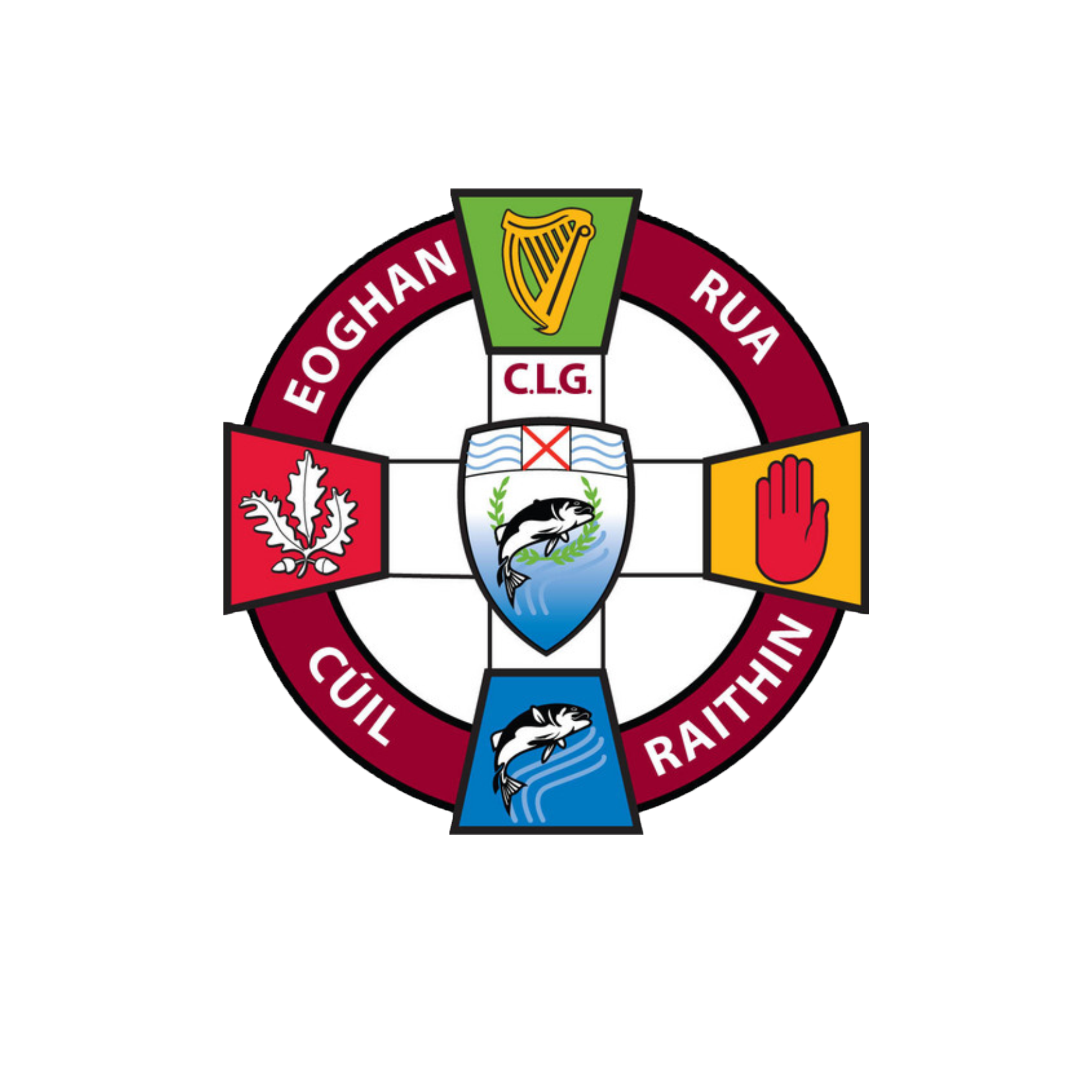 Eoghan Rua CLG is a GAA club in the Triangle area covering Coleraine, Portstewart and Portrush. Our ground, Pairc Eoghain Rua, is located at Cappaghmore, on the outskirts of Portstewart. The grounds were officially opened in 2009 by Tom Daly, then President of Ulster GAA.

We have an active Cultural programme offering Irish language classes, traditional music and Irish Dancing (McNicholl School). We host regular cultural events to celebrate events such as St Patrick’s Day, when we hold a concert and céili and the Feat of St Brigid when we make St Brigid’s Crosses.

The Club enjoys tremendous support among the local GAA community. In 2010 our Senior footballers won our first Derry Senior Championship, truly marking our arrival in Derry Senior Football. In the same year the Senior camogs win the Derry and Ulster Championship, going on to win the All Ireland Intermediate in Croke Park.